The main cast
The main cast members are players who appear in almost every single case with the exception of conflict in schedule, lacking need in character (for example when the case has only 1 female character) or to make room when there are two or more guests 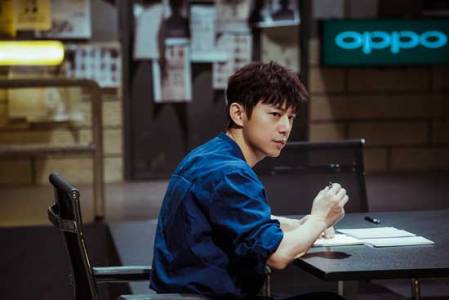 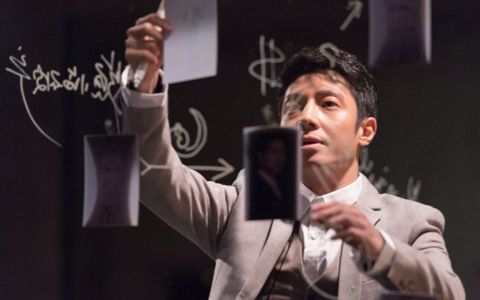 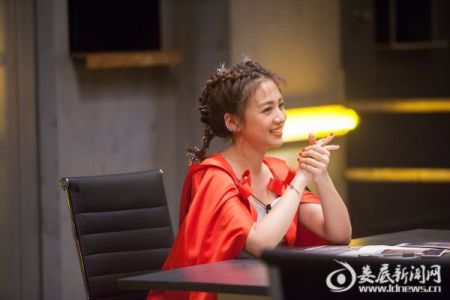 Guigui (Wu Yingjie)
Detective Gui is the mood maker and evidence dog of the team
Every place she goes brings a smile on everyone’s face
She’s clumsy, loud, childish, but also really funny
This however does not make her useless
Detective Gui is really good at finding the most important evidence
Especially finding keys
She often gives a fresh look during the reasoning and doesn’t get swayed easily by others (With the exception of Sa)
She has a great intuition and is someone that you easily underestimate
Succes rate as detective: 44.8%
Succes rate as murderer: 50%
S1: All cases
S2: 1, 4, 6, 7, 10, 11
S3: 1, 2, 3, 4, 6, 9, 10
S4: 2, 4, 8

Qiao Zhenyu
Detective Qiao was introduced as a main cast member in season 1
However due to the conflict in schedules he decided to step out and became an irregular guest instead
Detective Bai and Detective Da who received great reaction of viewers took his place
S1: 1, 9
S2: 5
S3: 6
S4: 9, 8